‘Operation Emblem’ involves Community Psychiatric Nurses accompanying Police Officers during call-outs to help reduce the amount of people being arrested under section 136 of the Mental Health Act or being taken unnecessarily to hospital for treatment.

In December 2013 ‘Operation Emblem’ began as a better way of policing call-outs involving people with mental ill-health. Inspired by the national Crisis Care Concordat, it ran as a pilot (December to 1st May 2014)with mental health practitioners working with police officers four times a week. In May 2014 the initiative received funding allowing a seven-days-a-week service between 08:00-02:00. 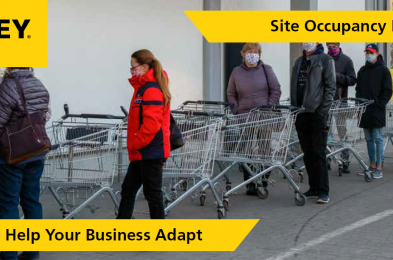 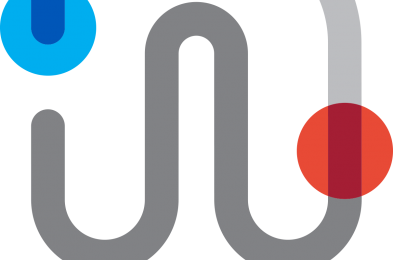 By Navenio Limited Many have tried to change the way clinical teams work to be more efficient; but few have focused on optimising the supporting teams that provide the logistics... 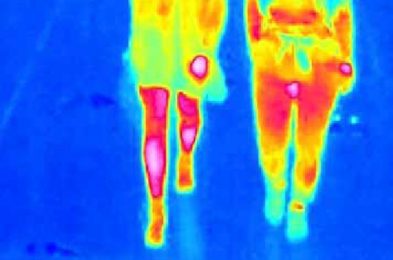 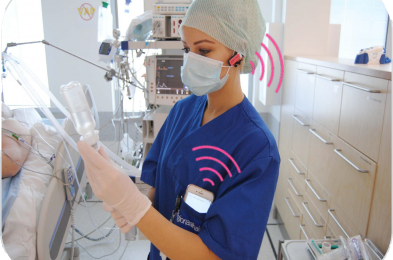 By Cognuse Inc. CoNurse addresses the challenge of unwarranted care variation which is arguably the largest preventable cost driver in healtcare. CoNurse is an ...